If you have a legal problem in New York, you can file your class action,personal injury, unpaid overtime, defective product, insurance fraud, dangerous drug etc., complaints, for a free case evaluation by a New York lawyer.

Fourth Circuit Says “No” to Counting Commissions for Minimum Wage 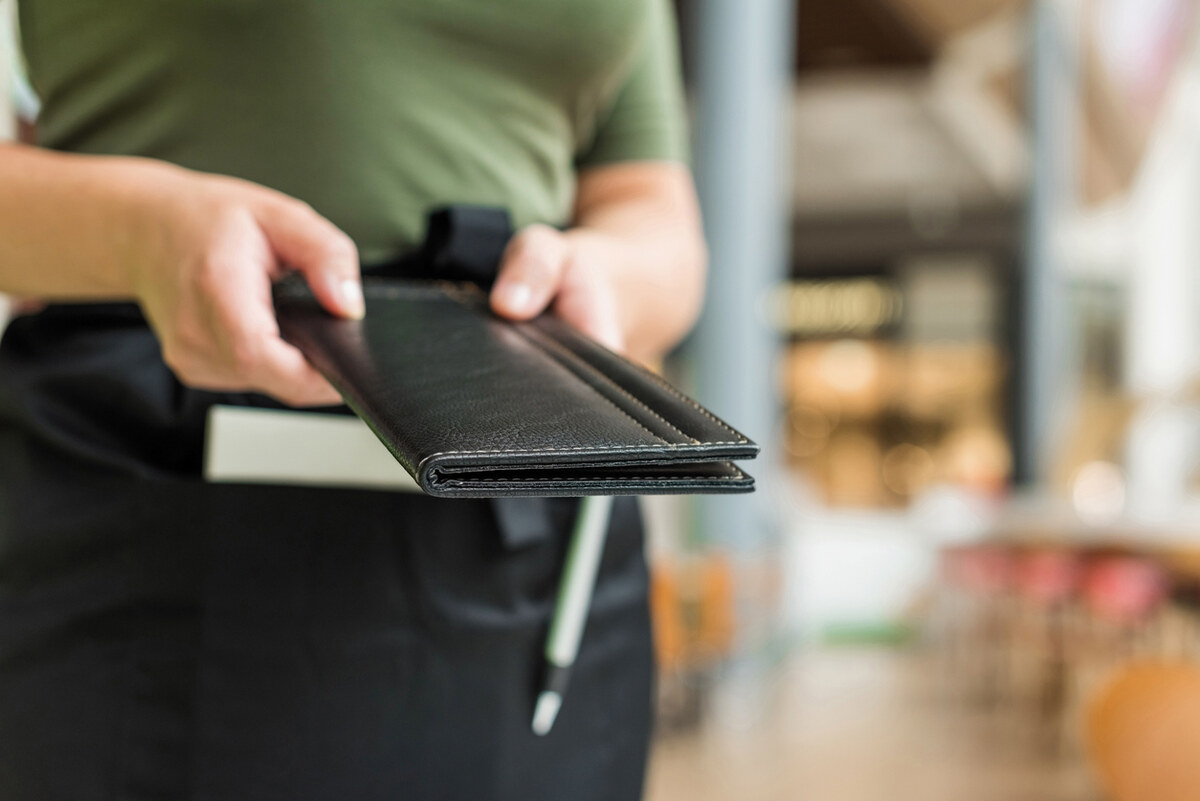 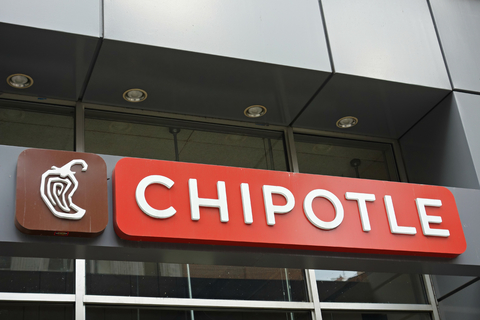 On November 2, a group of Chipotle Apprentices (entry-level managers) filed a petition with the U.S. Supreme Court asking that their wage & hour lawsuit not be reviewed. Their lawsuit, originally brought in New York as Scott v. Chipotle Mexican Grill, Inc., seeks overtime pay for workers who were misclassified as managers and thus not protected by wage and hour laws.READ MORE
The Curious Case of the Disappearing DePuy Damages

Nisar Law Group, P.C.
Nisar Law Group provides superior employment and labor law counsel across the country. If you were wrongfully terminated based upon a discriminatory practice, or are the victim of workplace sexual harassment, contact us now!
CONTACT THIS LAWYER

If you or a loved one resides in New York please click on the link below to submit your complaint to a New York lawyer for a free case evaluation.
[SEND YOUR NEW YORK COMPLAINT TO A LAWYER]