If you have a legal problem in Idaho, you can file your class action, personal injury, unpaid overtime, defective product, insurance fraud, dangerous drug etc., complaints, for a free case evaluation by a Idaho lawyer.

Our lawyers have recently evaluated complaints from Boise, Pocatello, Sun Valley and more.

Idaho News Alert! Have you been injured in a car, truck or motorcycle accident? You may qualify for compensation to cover medical expenses, lost wages, and emotional distress. Learn more and submit your case now! 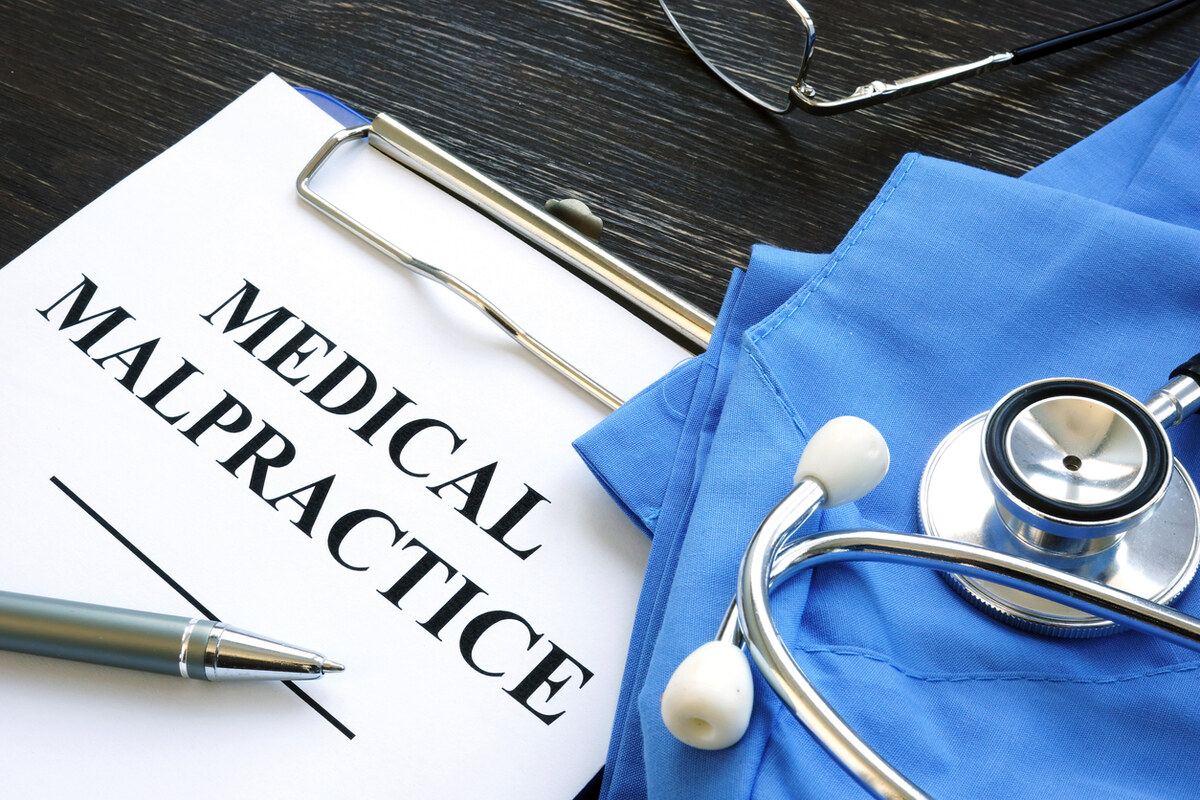 Shane Ackerschott hurt his back lifting freight at work, but that wasn’t what put him in a wheelchair for the rest of his life. An Idaho jury found that Ackerschcott became paralyzed from the waist down because of medical malpractice at the urgent care clinic he and his wife, Rebecca, visited. The jury in Ackerschott v. Mountain View Hospital awarded them $7.96 million.READ MORE
Ethicon Physiomesh Plaintiff Starts New Year with Hernia Mesh Lawsuit

Atlanta, GA: It’s one thing for a medical device to result in unwanted side effects and adverse events. However, that frustration is further exacerbated when the medical device thought to be at the root of newfound pain and suffering, has failed to do its intended job in the first place. Thus, the original implantation was all for naught. That’s the claim made by a recent surgical mesh lawsuit involving the now-recalled Ethicon Physiomesh filed last week in Idaho.READ MORE
$3.5 Verdict Upheld Against School District for Driver’s Ed. Crash

The family of a 15-year-old central Idaho boy who died in a car crash during his driver’s education class in the Blaine County School District has received a $3.5 million damages verdict, which was recently upheld by the Idaho Supreme Court.READ MORE

If you or a loved one resides in Idaho please click on the link below to submit your complaint to a Idaho lawyer for a free case evaluation.
[SEND YOUR IDAHO COMPLAINT TO A LAWYER]