If you have a legal problem in California, you can file your class action, personal injury, California overtime, defective product, insurance fraud, dangerous drug etc., complaints, for a free case evaluation by a California lawyer.

California News Alert! Have you been injured in a car, truck or motorcycle accident? You may qualify for compensation to cover medical expenses, lost wages, and emotional distress. Learn more and submit your car accident case now! 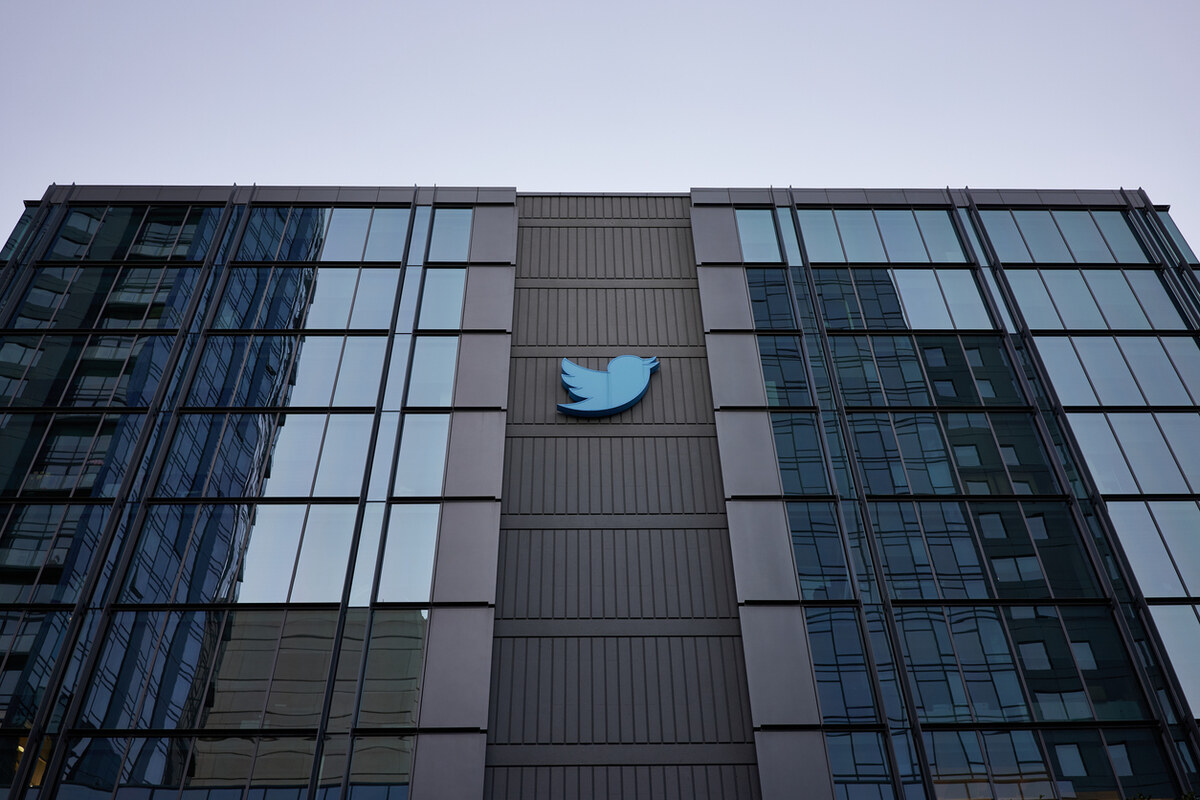 The richest man in the world wasted no time to “drastically reduce costs and bring in new revenue from the social media site,” by laying off 3,000 of Twitter’s 7,500 employees – 50 percent of the work force. After purchasing the company for $44 billion on October 27, a mass layoff began during the first week of November. Just days later, the California labor class action was filed in federal court in San Francisco on behalf of Twitter employees who say they were not given the requisite notice, which violated the WARN Act.READ MORE
Time Spent “Booting Up” Computers may be Compensable 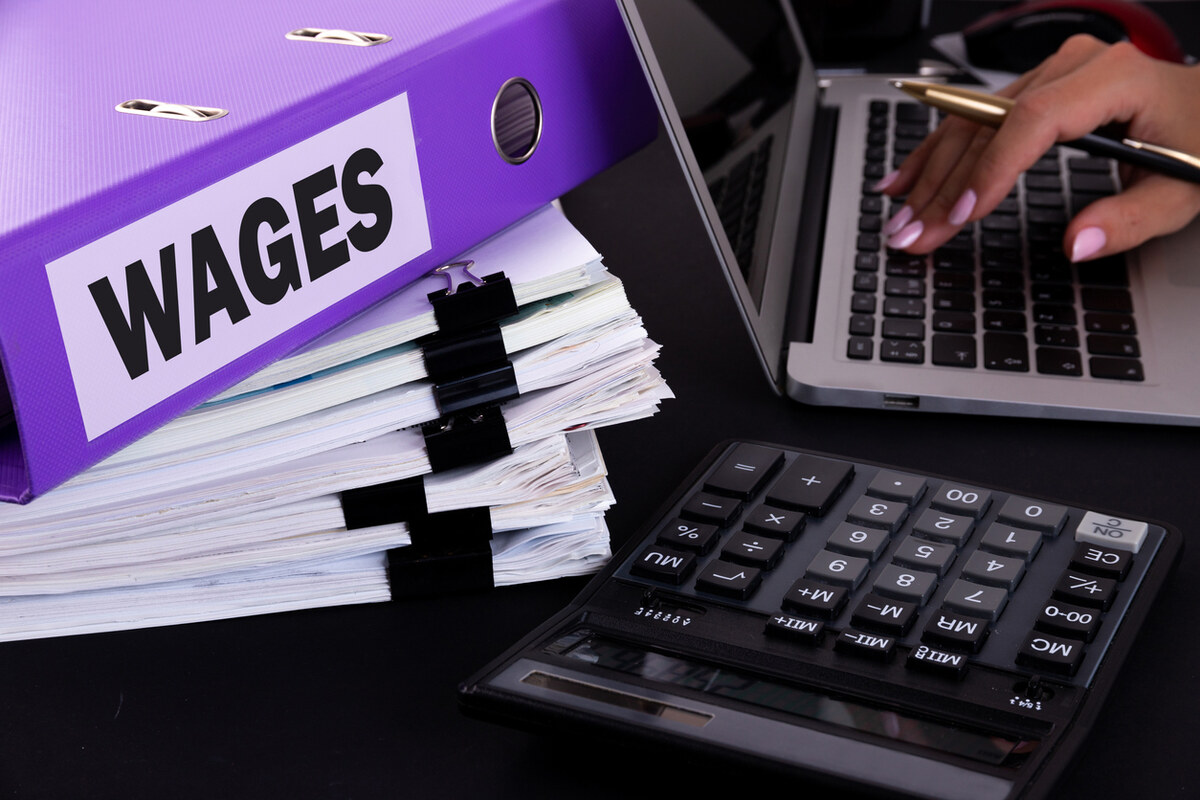 On October 24, 2022, the Ninth Circuit held that the time spent by call center workers booting up their computers could be considered compensable under the Fair Labor Standards Act (FLSA) and Nevada law  because it was integral and indispensable to their primary duties. Although Cadenav. Customer Connexx, LLC is very fact-specific, there is no immediate indication that the decision would be different under California labor law.
READ MORE
Wells Fargo Settlement Raises Legal Fees Queries 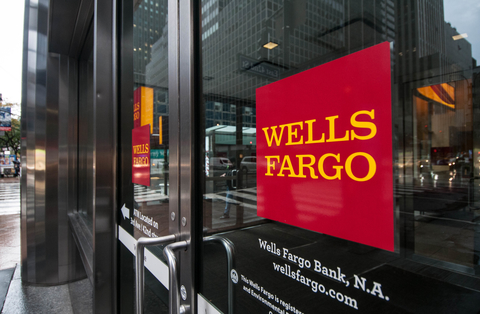 A Wells Fargo's $6.5 million California labor class action wage-and-hour settlement involving about 27,500 workers may be a good deal for the class reps and plaintiffs’ lawyers, but employees may be getting shortchanged – again.
READ MORE

Ernst Law Group
The Ernst Law Group, a highly respected law firm, has over three decades of experience representing car accident victims getting them the compensation they deserve. Contact us for a free consultation.
CONTACT THIS LAWYER

If you or a loved one resides in California please click on the link below to submit your complaint to a California lawyer for a free case evaluation.
[SEND YOUR CALIFORNIA COMPLAINT TO A LAWYER]