Energy drinks, or highly caffeinated beverages, marketed to teens and young adults as a way to get “a buzz on” have been, to say the least, controversial over the last several years.
Read [ Lawsuits Say Monster Drinks Lead to Devastating Brain Injury ] 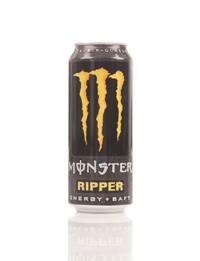 It was early on the morning of July 1, 2012 when Alex Morris went into cardiac arrest and his girlfriend called for an ambulance. When paramedics arrived, they found the otherwise healthy 19-year-old in serious distress with his heart beating wildly out of control. He was experiencing an extreme atrial fibrillation event, and a short while later, Alex Morris, despite medical intervention, was pronounced dead at Kaiser Permanente Hospital in northern California.
Read [ First Energy Drink Wrongful Death Suit Goes to Trial ]

The Case against Monster Beverage Powers Up 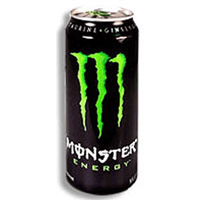 Attorney Jacob Karczewski is gearing up for trial in April 2015. That’s when his clients, the family of Alex Morris, will get their day in Alameda County Court, California, and the American public may learn more about the safety of those very popular energy drinks.
Read [ The Case against Monster Beverage Powers Up ] 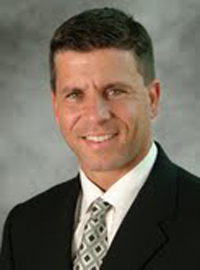 Kevin Goldberg (pictured below) with Goldberg, Finnegan & Mester is one of the Monster Drink plaintiff attorneys representing the family of Anais Fournier, the 14-year-old girl who drank two bottles of Monster Energy drinks and went into cardiac arrest. She died six days later. Her parents have filed a wrongful death lawsuit against Monster Beverage.
Read [ Monster Energy Drinks Plaintiff Attorney Weighs In ]