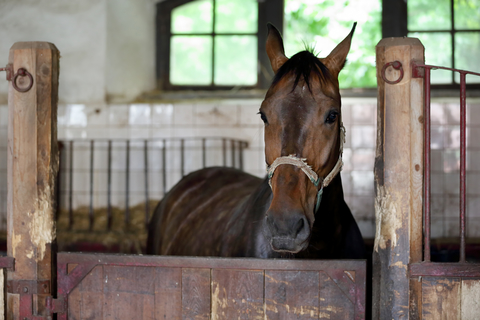 
As well, EWC owner Kevin Chambers not only failed to pay employees’ minimum wages or overtime; he housed workers in converted stables with no running potable water. Under the Migrant and Seasonal Agricultural Worker Protection Act (MSPA), each person who owns or controls housing provided to migrant agricultural workers must ensure that the facility complies with the Federal and state safety and health standards covering that housing. Migrant housing may not be occupied until it has been inspected and certified to meet these safety and health standards. Clearly, horse stables weren’t inspected and certified to house human beings.


The DOL found that Chambers and EWC paid its employees hourly rates below federal minimum wage and failed to pay them time-and-a-half for overtime hours. As well, migrant agricultural workers and H-2B guest workers were not paid all wages when due and were not paid the required prevailing industry wage. Chambers also conveniently did not keep records of overtime worked and deductions made from workers' pay. He did, however, collect kickbacks from the workers’ H-2B visa fees.

Wage and Hour Division District Director Susana Blanco, in San Jose said the DOL “will take all steps necessary to ensure employees receive the wages that they have rightfully earned…This judgment makes clear our commitment to making sure that employers who break the law don't gain an unfair advantage over law-abiding competitors."

Not only does Chambers have to hand over almost $1.3 million ($1,270,683 in back wages and damages to 30 employees, plus $100,000 in civil penalties); he cannot apply for any labor certification applications, including under the H-2B temporary visa program for temporary foreign workers for one year. But where does this leave foreign workers –without work? LawyersandSettlements has a call in to the Wage and Hour Division about these workers with the H-2B temporary visa program and how this decision has affected their future work.