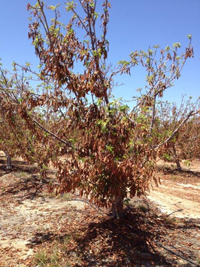 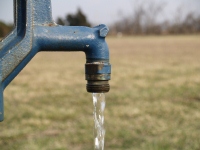 Depending upon how you look at it, fracking may be good news--if it doesn’t affect you personally. It helps with the global climate because burning gas emits less carbon dioxide into the atmosphere than burning coal. And by supplying 30 percent of America’s natural gas, it’s arguably better for national security. But fracking comes at a cost: Attorney Ben Stewart has some advice for people who have suffered personal injury, property loss and more.
Read [ Fracking and Legal Recourse: Attorney Weighs In ] 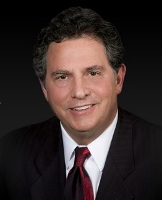 "Almost certainly, women continue to be injured by Bayer’s controversial birth control pill," says attorney Michael Burg, the co-lead counsel in the Multi-District Litigation (MDL) for Yasmin side effects. The Yasmin lawsuits seek compensation on behalf of thousands of American women who have suffered blood clots, pulmonary embolisms and strokes while using Yaz or Yasmin.
Read [ Must-Read Interview: The Case Against Yaz Continues ]

Westwood College vehemently denies the allegations made against it, but attorney Chris Hoyer says he has stories and examples from dozens and dozens former students and staff members that will prove the for-profit college based in Denver, Colorado is guilty of fraud.
Read [ Westwood College Rip-off ]

It's unfathomable that anyone in America would knowingly endanger the lives of others for sheer profit. But attorney Charles Torres says that Bascom Group, a company that purchases and renovates depressed apartment complexes, needlessly exposed the residents of Highline Terrace to asbestos. "Their intentional actions were outrageous," said Torres, whose firm represents the Plaintiffs--105 residents.
Read [ Tenants Intentionally Exposed to Asbestos—Builders Profit ]

Attorney Jim Moriarty is an amateur athlete and owns a home in Boulder, Colorado—a favorite spot for athletes training for Olympic events. A successful lawyer and fan of Olympic sports and ideals, he put some money into sponsoring an American long distance running team that would be going to Beijing. He also decided he would like to be in the stands at the historic opening of the games in August 2008.
Read [ Don't Sue, Just Get Beijing Olympics Tickets ]

On August 1, attorney Bill Marler of Marler Clark filed the first lawsuit stemming from the Salmonella St. Paul outbreak that was originally blamed on tomatoes and has now been traced to jalapeno peppers. So far the outbreak has sickened at least 1,319 people and the investigation is ongoing. The complaint was filed on behalf of Brian Grubbs against Wal-Mart and for the time being, an unknown supplier.
Read [ First Salmonella Lawsuit Filed ]