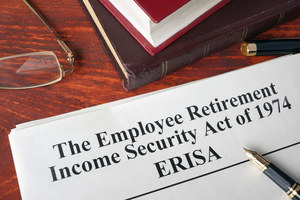 The second is the fiduciary duty rules that require fiduciaries, including plan management committees, to act in the sole interest of participants and beneficiaries. Gamino v. KPC Healthcare is still in its early phases. It is one to watch, however, in the evolving saga of employee stock ownership lawsuits.
READ ABOUT ERISA VIOLATION LAWSUITS

Posted by
John Stein
on September 4, 2021
Locals don't chance going to Hemet hospital, known as the "Morgue" in Hemet. I hope they all do jail time.