As plaintiffs in testosterone lawsuits wait for the testosterone side effect litigation to move forward, the US Food and Drug Administration (FDA) has announced it has approved new labeling changes that will affect all prescription testosterone therapies. The new testosterone labels affect both the Warning and the Abuse and Dependence sections of the drugs' label. 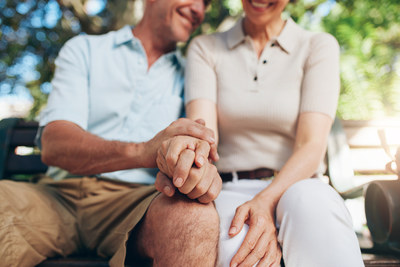 Anabolic androgenic steroids (AAS) are included in Schedule III of the Controlled Substances Act. According to the FDA, such drugs are at risk of abuse, with users often taking the drugs at higher than prescribed doses. Such abuse of the drugs is associated with serious adverse effects, including heart attack, heart failure, hostility, liver toxicity and male infertility. On October 25, 2016, the FDA announced that the new warning will highlight the potential for testosterone abuse, and advise prescribers about the importance of following up with patients if they suspect patients are abusing the medications.

More TESTOSTERONE TREATMENT News
Approximately 6,600 lawsuits have been consolidated for pretrial proceedings in MDL 2545 (In Re: Testosterone Replacement Therapy Products Liability Litigation). According to an Amended Case Management Order (Number 14), Judge Matthew F. Kennelly has scheduled the first bellwether trial to begin on June 5, 2017. That case will be the first of six bellwether lawsuits involving only AbbVie (maker of Androgel). Each of the six lawsuits is scheduled to begin around four weeks after the start of the previous trial, with the final trial anticipated to start on October 23, 2017.

Bellwether trials are intended to be representative of the class and are undertaken to give both sides a chance to see what arguments the other side will make in subsequent trials, and get a sense of how the courts and/or juries will respond to the claims.

Among the first of the bellwether lawsuits to be heard will likely be the lawsuit filed by Jeffry Konrad. Konrad alleges he suffered a myocardial infarction at age 49, even though he had no history of heart problems. His myocardial infarction reportedly occurred around two months after he began using AndroGel.

Posted by
Miachelle L Hudgens
on November 25, 2016
I take estridial which contains testosterone and have suffered a heart attack less than a year after taking it. Prescibed for surgery induced removal of uterus. I also have depression that is treated daily which worsened after taking the drug. No sex drive at all! It does not help the symptoms either