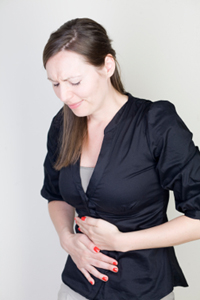 Dallas, TX As many as 15 million people in the US are regular users of popular antacid medications. Sold both over the counter and by prescription the medications are heavily marketed direct to consumers under brand names like Nexium, Prevacid, Prilosec, Protonix, AciPhex and Zegrid.
Read [ Block Buster Antacid Meds Target of Lawsuits ]

Patients who began taking Nexium before an updated warning was issued about the risk of Nexium side effects may be eligible to file a lawsuit if they suffered a fracture or bone degradation, but they must speak to an attorney soon. That is because the statute of limitations began running when the updated warning was announced. Furthermore, they must be able to show that because of the length of time they took the drug and the dose they took it at, it is likely the Nexium caused their fracture and not something else, says Ben Stewart, of Stewart Law Group PLLC.
Read [ Proving Nexium Side Effects Caused Fractures ]

Patients who suffered Nexium side effects should consider contacting an attorney before the statute of limitations runs out. That is the advice of attorney Ben Stewart, of Stewart Law Group PLLC. Specifically, patients who were put at risk of the most severe of the proton pump side effects, such as a Nexium hip fracture, may be eligible to file a claim against the maker of the medication.
Read [ Attorney: Nexium Patients Should Bring Claims Forward Soon ]