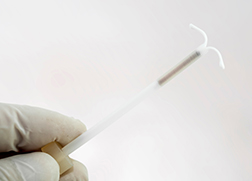 “It is unclear how Judge Seibel will rule, but if it is negative, the plaintiffs will appeal,” says Malik. Because most courts and people are on summer break, anticipate a ruling by September. Stay tuned…
READ ABOUT MIRENA IUD LAWSUITS