More LEGAL MALPRACTICE News
A law firm in Savannah, Georgia, is being accused of legal malpractice after it was alleged to have incorrectly advised a client to accept a settlement in a car accident case and then directed her to a loan company that was created by the firm, the Augusta Chronicle reports. 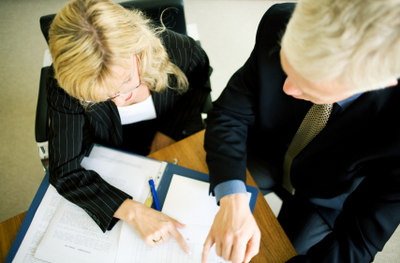 The lawsuit, filed by Angelita Sanders and her husband Mark, accuses attorney David Eichholz of the legal malpractice and fraud from the time he represented them after the crash on April 1, 2009.

In addition to the attorney, the suit names the Eichholz Law Firm and Pacific Legal Funding as defendants, the news source reports.

The suit, which was filed in Chatham County Superior Court, claims that Eichholz advised the couple to execute a release, which did not give them the opportunity to recover all of the available insurance. The attorney then allegedly told the couple to obtain loans from Pacific Legal Funding, without telling them that the law firm would actually benefit financially from the loans, the suit contends.

WSAV-TV, a local NBC affiliate, reportedly tried to contact the Eichholz Law Firm, but it did not immediately respond.

Posted by
Vance
on April 18, 2014
Need help with breach of the standard of care