The issue has been reverberating through the courts for some time, but now a Colorado employment law complaint is one step closer to resolution with news that a preliminary approval has been granted for a proposed settlement valued at $1.65 million. The defendant is CorePower Yoga, a franchise with headquarters in Colorado. 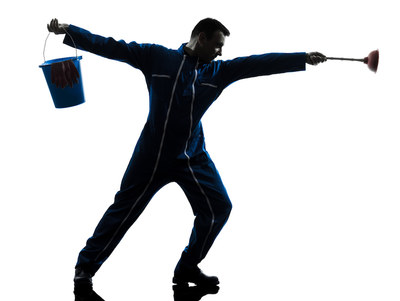 The lead plaintiff in the Colorado labor law complaint, in a lawsuit that was brought as a class action, is William Walsh. At the core of his complaint is an allegation that CorePower Yoga failed to pay minimum wage to various employees required to purchase studio memberships at a discount.

CorePower Yoga, with headquarters in Denver, had initiated a program dubbed ‘Yoga for Trade,’ whereby the operator extended memberships to students in its yoga classes willing to work a weekly shift as a custodian. The shifts would be of two, or three hours duration.

Sometime later, the defendant began to phase out the Yoga for Trade program. As part of the process to wind the program down, CorePower Yoga allowed the students formerly involved in the program to instead be part of the Studio Experience Team, whereby participants earn an hourly wage for weekly shifts. However, the students asserted they were also required to apply a large portion of their wages towards the purchase of a discounted membership.

Plaintiffs alleged that under both programs, plaintiffs were in actual fact paid below minimum wage under statutes observed under federal law, as well as Colorado employment law.

The lawsuit, which involved a class of plaintiffs who hailed from California where the class action was filed, also included a class under the federal Fair Labor Standards Act (FLSA) and included some 6,800 students caught up in the Yoga for Trade program who live and work elsewhere in the country, including those in CorePower’s home state of Colorado.

The fairness hearing is scheduled for June.

If you or a loved one have suffered losses in this case, please click the link below and your complaint will be sent to an employment law lawyer who may evaluate your Colorado Wage & Hour claim at no cost or obligation.
Request Legal Help Now