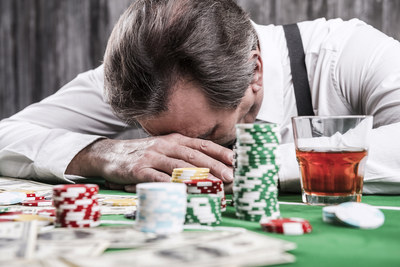 Abilify is approved to treat schizophrenia, bipolar disorder, major depressive disorder and Tourette's disorder in adults and children, but Bristol-Myers Squibb (BMS) allegedly prescribed its block-buster drug to treat elderly patients with dementia and for unapproved uses on children.

The Abilify complaint claims BMS promoted the drug off-label (not FDA approved) starting in 2002 for use in the elderly with symptoms consistent with dementia and Alzheimer's disease. The drug had no clinical trials to establish its safety and efficacy for those uses. In 2006 a black box warning was added to the label, stating that that elderly patients with dementia-related psychosis who are treated with antipsychotic drugs have an increased risk of death.

Since its FDA approval in November 2002 for the treatment of schizophrenia, Abilify was given to more than 24 million patients. According to the Associated Press It brought in more than $6.4 billion in revenues for Bristol Myers and the manufacturers— Otsuka America Pharmaceutical Inc., and Otsuka Pharmaceutical Co. Ltd. (In April 2015 the FDA approved the first generic versions of Abilify, generic aripiprazole).

More ABILIFY News
"We allege that Bristol-Myers Squibb improperly marketed this drug to encourage prescriptions to children and seniors and misled the public about its safety for those populations," said AG Healey. "Companies cannot use deceptive practices and unfair marketing to increase their sales at the expense of patients' health and well-being."

Meanwhile, Bristol-Myers Squibb and Otsuka Pharmaceuticals are facing more than 43 compulsive-behavior lawsuits in multi-district litigation (MDL) in Florida. Plaintiffs argue that they weren’t properly warned of Abilify side effects, such as compulsive gambling. At stake in the litigation is whether the manufacturer “designed or manufactured a defective drug and whether they knew about the medicine’s side effects and provided enough warning to patients. In May 2016 the FDA warned that “these compulsive behaviors can affect anyone who is taking the medicine.”

If you or a loved one have suffered losses in this case, please click the link below and your complaint will be sent to a defective products lawyer who may evaluate your Abilify claim at no cost or obligation.
Request Legal Help Now