Were you looking for Forced-Placed Insurance lawsuits?

Send your HSBC Force Placed Insurance claim to a lawyer who will review your claim at NO COST or obligation.
GET LEGAL HELP NOW 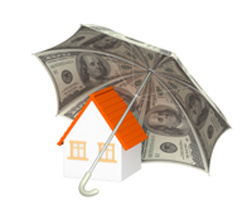 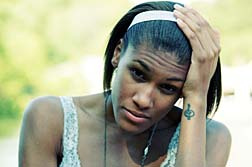 Plaintiffs in an HSBC force-placed insurance lawsuit (case number 2:11-cv-4074-JD) allege that despite having sent HSBC proof that their property was insured, they received a letter stating insurance had been force-placed on their property. The lawsuit alleges that the defendants, "regularly use their right to force-place insurance on property to profit at the borrowers' expense," through kickbacks and redundant charges. Among the redundant charges, according to the lawsuit, are requiring the borrowers to pay for coverage exceeding the amount required to protect the defendant's interest in the property; making policies retroactive to cover time when no damage was done to the property; and force-placing insurance even at a time when the lender's interest in the property was covered.

If you or a loved one has suffered similar damages or injuries, please click the link below and your complaint will be sent to a lawyer who may evaluate your claim at no cost or obligation.
Please click here for a free evaluation of your HSBC Force Placed Insurance claim
Last updated on Nov-11-13